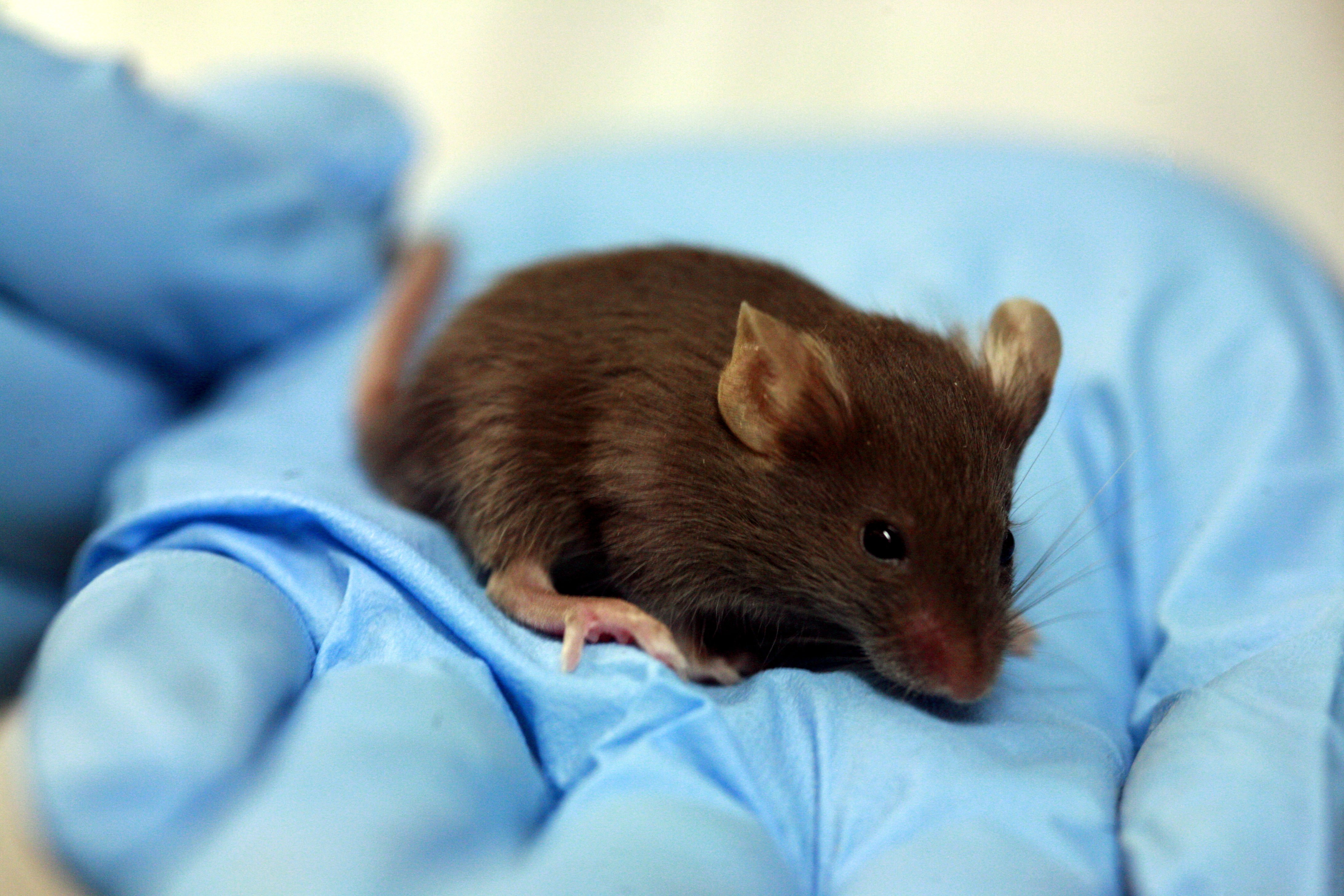 A recent publication out of UCLA cites using HemaCare mobilized leukopaks in the development of a new natural killer (NK) T cell-based therapy. [1]

The multi-departmental group of scientists, the majority of whom are based at UCLA, collaborated on the groundbreaking cancer research project. Their potential treatment relies on the unique properties of a powerful class of natural killer T cells.

Invariant natural killer T (iNKT) cells are a distinct population of T cells that express an invariant T-cell receptor (TCR) and a number of cell surface molecules in common with natural killer (NK) cells. These cells are rare amongst human immune cells, but play a significant role in protecting their host from cancer. iNKT cells display multiple mechanisms for defending against tumor cells, including producing large amounts of cytokines to activate other immune cells, and the ability to target multiple different types of cancer. In humans, iNKT cell populations are decreased in patients with both solid tumors and blood-based cancer.

The UCLA scientists on this project reasoned that if having insufficient numbers of these T cells left one vulnerable to cancer, then re-supplying the human body with sufficient numbers of the cells might be a good way to turn things around and allow the body to fight the disease.  The authors knew, however, that previous attempts to harness the therapeutic power of iNKT cells that are naturally present in the human body have been hampered by the very low numbers of the cell type present in cancer patients. To circumvent this complication, the authors devised a clever strategy. Instead of working directly with the rare iNKT cells, they decided to collect and engineer the more numerous hematopoietic stem cells (HSC) that give rise to all T cell sub-populations.

The authors used G-CSF-mobilized leukopaks from HemaCare as the starting material for their study. They first tested different “humanized” mouse models to discover which was best at stimulating the production of iNKT cells by way of engrafted human HSCs. They then genetically modified human HSCs to produce iNKT cells using an engineered version of the iNKT T cell receptor (TCR). This TCR-based gene transfer approach instructs the engineered HSC to develop into an iNKT cell subtype. The team has previously published work successfully demonstrating the generation of mouse HSC-engineered iNKT cells using the same strategy they planned to use with the human cells.

Once the research team established that they were able to successfully generate human HSC-engineered iNKT cells in culture, the modified human HSCs were engrafted into their most efficient mouse model. Analysis of the mice revealed a tissue distribution of HSC-engineered human iNKT cells typical of that seen in healthy humans. The modified human HSCs were able to generate these cells over the lifetime of the mice, and appeared to be both safe and well-tolerated. Furthermore, the scientists reported highly efficient infiltration of the human HSC-generated iNKT cells into solid tumors and significant suppression of solid tumor growth.

The authors of this paper report that their next step will be to translate their work to clinical development. They believe the new strategy has significant potential to treat a wide range of both blood-based and solid tumors in human patients.